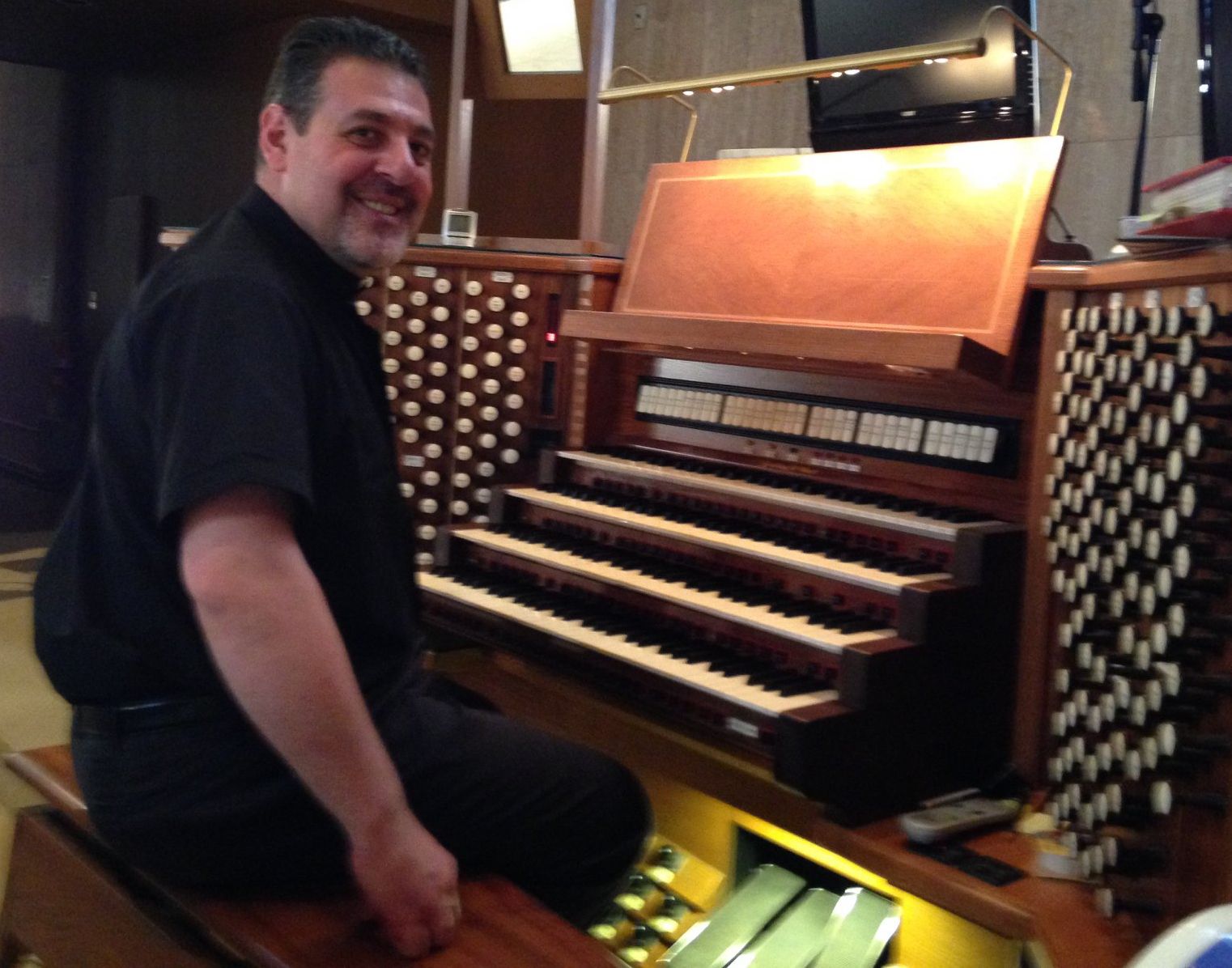 From 1989–1994, he was a teacher of ecclesiastical music at Holy Etchmiadzin Theological Seminary. In 1992 he performed at the Yerevan Philharmonic Hall and The Concert Hall in Sydney, Australia. In 1998, he participated at the World Organ Competition at St. Mark’s Basilica and the Conservatory of Music Benedetto Marcello in Venice, Italy and was ranked the fifth place out of 200 participants.

From 1994-2000, he developed and conducted a youth choir at St. Vartan Cathedral, NY. Under his direction, this group grew from a handful to 80 young voices and performed many major liturgical services such as Christmas, Easter, Vartanantz and Holy Translators. In 1997, he conducted St. Vartan Youth Choir at Disneyworld, Orlando, FL.

Since 1995, he is an adjunct Professor at St. Nersess Armenian Theological Seminary. From 2000-2012, he was the Pastor of St. Stepanos Armenian Church in Elberon, NJ, where aside from his pastoral duties, he taught piano, voice training and organ lessons.

From 2012-2018, he has served as the Dean of St. Vartan Cathedral in New York, and currently he is the Diocesan Instructor of Sacred Music.

In this position, Hayr Mamigon is visiting parishes to work with priests, choirs, altar servers, choir directors, and organists, according to the particular needs of the parishes. Hayr Sourp’s hands-on methodology (non-lecture format) has proven to be most effective.

To the date Hayr Mamigon directed more than 20 parish workshops. He also conducts "long-distance" personal training via Skype or Face Time for altar servers and organists.