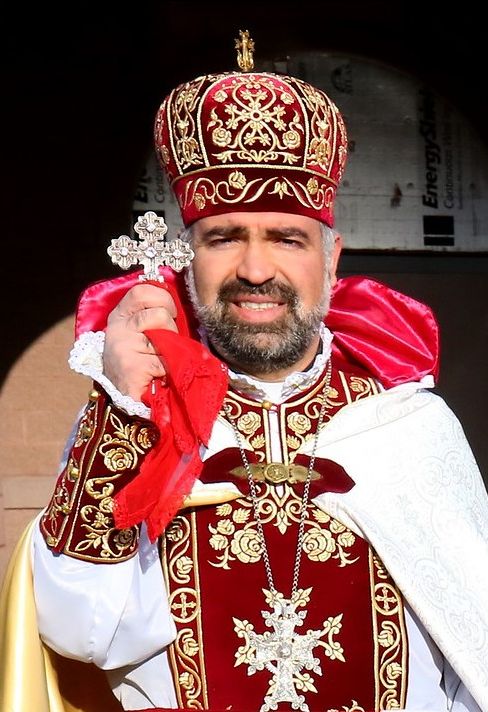 On October 6, 2006, he was ordained as a deacon by Bishop Paren Avedikian in Holy Etchmiadzin.

From 2007 to 2010 he worked as an assistant to His Holiness, Karekin II the Catholicos of All Armenians. He was also assigned as the sole administrator for the Pontifical Residence.

With the blessing of His Holiness, he was ordained to the holy priesthood on July 19, 2009  by Archbishop  Khajag  Barsamian,  Primate of the Eastern Diocese of Armenian Church of America.  During his ordination, he received the priestly name Vart.

From 2010 October 7-2010 December 24 Fr. Vart  participated in an internship program with Rev. Fr. Krikor A. Sabounjian, Pastor of the Holy Translators Armenian Church in Framingham, MA.

Fr. Vart and his wife Yn. Lusine have been married since 2009. In August 2010, they were blessed with their first-born daughter, Mari and in 2012 May with their second daughter Sosie Tamara.